Inflammation in the brain: not such a bad thing after all

Continuing our plain english summaries,  Prof. David Henshall, Director of FutureNeuro talks about his team’s recent paper showing how an early burst of inflammation is an important part of the brain’s normal response to a seizure and appears to be a good thing. The paper is published in Molecular Brain. 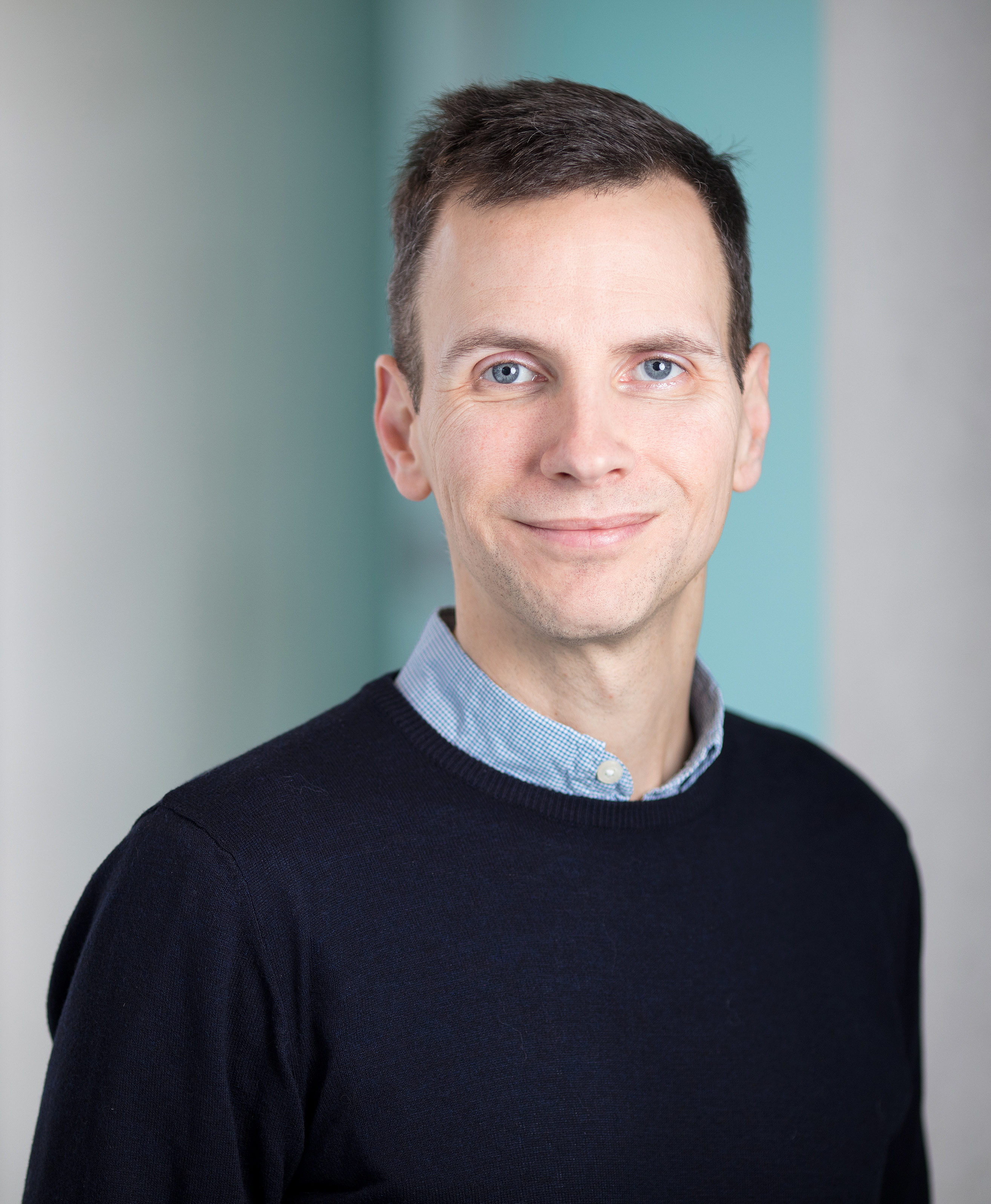 We know that repeated or long lasting seizures can be harmful to the brain. Research over the past 20 years has found that the brain reacts to such seizures by triggering an inflammatory response. Injured cells release chemicals which cause surrounding tissue and blood vessels to react, swelling or leaking. This has largely been thought of as a bad thing. Researchers have shown that if you apply some of the molecules that are generated as part of an inflammatory response onto brain cells you find they become hyper-excitable, similar to what happens when a person has epilepsy. As a result, anti-inflammatory drugs have been considered as treatments for drug-resistant epilepsy. However, new research suggests this is too simplistic a view. The brain uses inflammation to repair itself. If this is true, then get the timing wrong and interfering with inflammation could trigger unexpected harm to the brain.

Our study investigated this timing question. We focused on a molecule in the brain called microRNA-22. We already knew microRNA-22 had something to do with coordinating inflammatory responses in brain cells but weren’t clear when and how it worked.

To better understand, we studied mice that had the microRNA-22 gene deleted and looked at how they responded to having a seizure. We found that in the first 24 hours after a seizure, mice lacking microRNA-22 failed to activate an inflammatory response. We then tracked the mice for the next two weeks. Mice lacking the gene displayed repeated and longer seizures compared to controls with the gene. Taken together, this means that early inflammatory signals are part of the normal and healthy way the brain reacts to injury. Take away the brain’s ability to trigger inflammation and you end up with a big problem.

We were curious how this gene might be promoting inflammation. MicroRNAs are not traditional genes and actually work by interfering with the production of proteins. Typically, a microRNA reduces protein levels in cells. How could not having this microRNA lead to less inflammatory proteins? The team began to search for an explanation. What they found was that microRNA-22 targets a group of genes called transcriptional repressors. These work like “off-switches” for genes. Usually, microRNA-22 blocks these from being produced in cells. By removing it, we had taken away this control system (referred to as de-repression). The off-switch genes became more active and shut-off the genes under their control, which happened to be ones that produce inflammation.

So what does that mean?

Anti-inflammatory drugs are being considered for the treatment of severe seizures. Our research cautions this approach and certainly indicates more research is needed before these drugs are given to people with epilepsy. For our team, we hope to test whether targeting some of the “off-switch” genes can help fine-tune the brain’s ability to cause inflammatory responses.