What are mitochondria and why are they important for people with neurological diseases?

Here, Dr. Orla Watters, a Research Fellow from the PD-MitoQUANT project talks about her recent paper, co-authored with FutureNeuro Principal Investigator Professor Jochen Prehn, showing that mitochondrial transport plays a key part in the brains response to local energy stress. The paper is published in the Journal of Neuroscience. 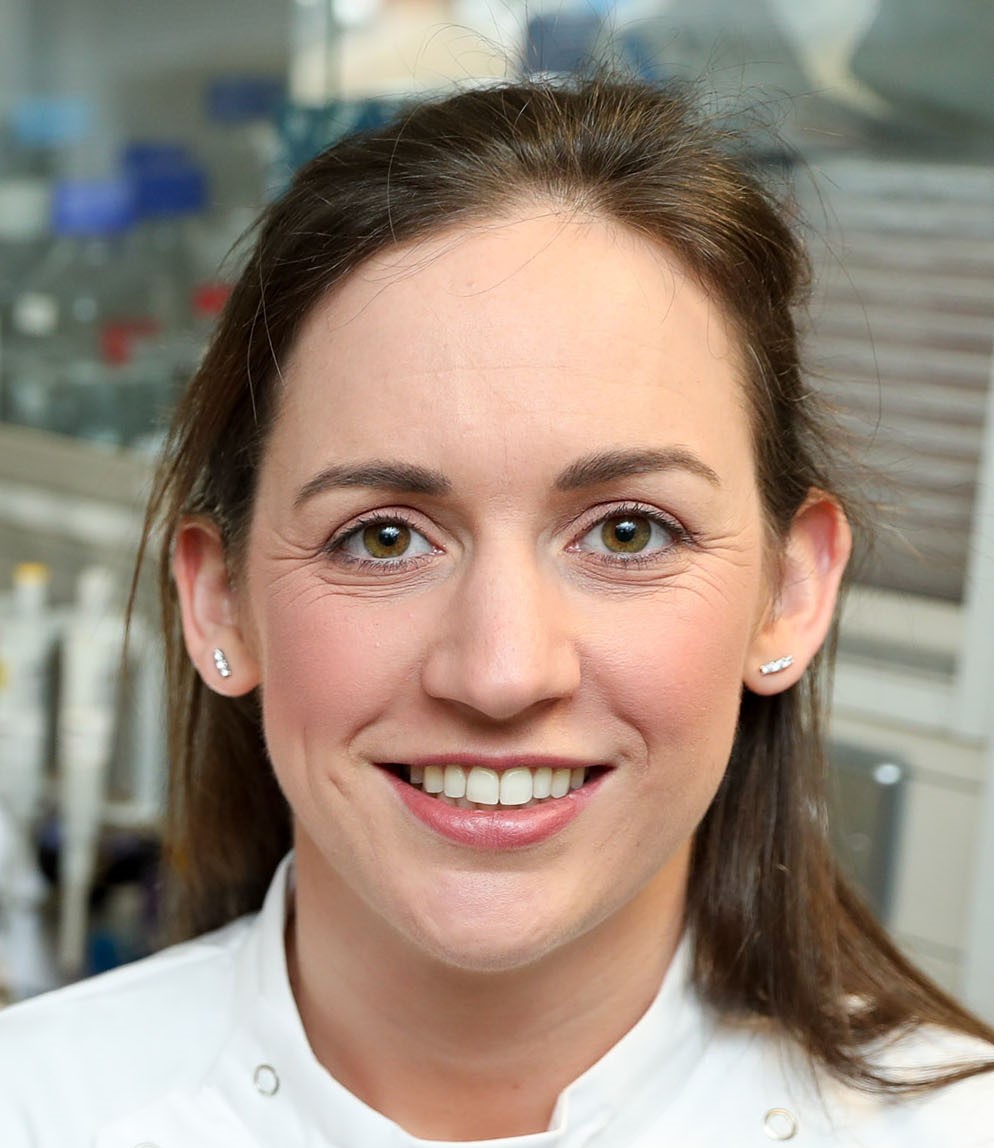 The axon is a long, cable-like part of a nerve cell that helps carry information from our brain to other nerve cells and to our muscles throughout our bodies. Mitochondria act like a digestive system for the cell, taking in nutrients and breaking them down into energy. This energy is used as fuel to move them along the axon. They are not just a one-way system though – these cells and mitochondria are constantly communicating and responding to the differing needs of each individual cell. This means that mitochondria can travel throughout the cell redirecting their energy to where it’s most needed, which is vital for healthy brain function.

There is increasing evidence that impaired mitochondrial function could be associated with many neurological diseases including stroke, ALS, Alzheimer’s and Parkinson’s, but detailed understanding of the cause and effect of this impairment is lacking.

Our study shows that when energy levels are critically low in a region of the axon, mitochondria can build up at the site of this energy stress. As energy is required for the movement of mitochondria, it is unsurprising that we found that when cells are under stress and running low on energy, mitochondrial movement slows down. We show that this is a result of a special protein, called AMP-activated protein kinase or AMPK becoming active. By blocking this protein, we were able to reverse the effect, increasing mitochondrial movement back to its normal levels. Our most interesting finding is that AMPK activity has a bigger effect on slowing down the movement of mitochondria away from the site of energy stress than those moving towards this region. This means that there are more mitochondria at the site of energy stress, where they work to produce more energy to try to restore the proper functioning of this region of the cell.

In this study the nerve cells were cultured in a special chamber to allow the axon to grow into a separate compartment where local energy stress could be applied.

In order to see the mitochondria of the nerve cell, the DNA of the cells was manipulated so that the cell would produce a green fluorescent protein in their mitochondria. This allowed us to monitor the change of movement of the mitochondria in the axon in response to energy stress.

So what does that mean?

This study shows that mitochondrial transport is altered in response to local energy stress in nerve cells. We don’t know how important this will be yet, but this research is exciting as energy stress, mitochondrial impairment and ultimately cell death play a role in the development of neurological diseases.

We are now continuing this research to study whether changes in mitochondrial transport are a piece of the puzzle in how impaired mitochondrial function contributes to neurological diseases.

We are particularly looking at the role of mitochondria in Parkinson’s through our PD-MitoQUANT project.

This is an RCSI-led Innovative Medicines Initiative (IMI) project that brings together partners from Universities, the European Federation of Pharmaceutical Industries and Associations (EFPIA), and the patient advocacy organisation Parkinson’s UK. 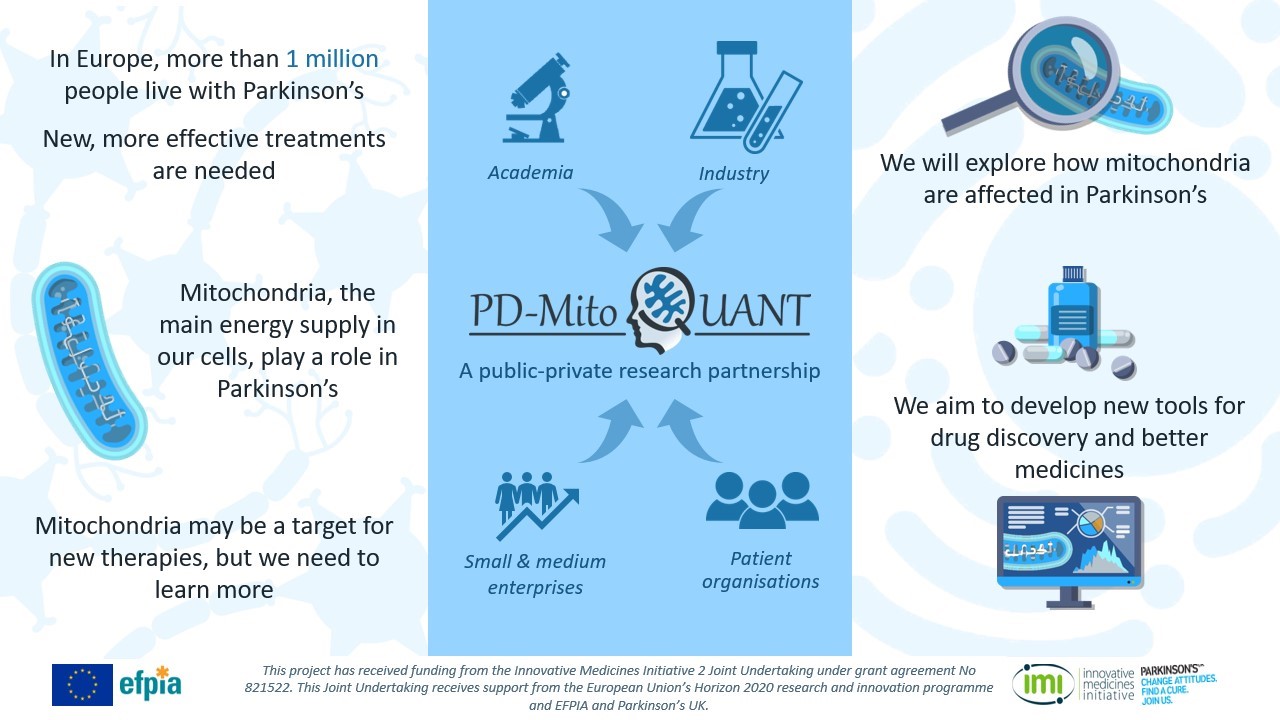 We are working to holistically characterise mitochondrial dysfunction in Parkinson’s, using a variety of specialised techniques established in FutureNeuro. These include molecular and biochemical analyses, high resolution confocal imaging and computational modelling. Along with the study of mitochondrial transport, we will investigate how mitochondria produce energy from their environment and what it means in relation to Parkinson’s. This work will help improve our understanding of mitochondrial dysfunction in Parkinson’s and contribute to the overall goal of the PD-MitoQUANT project – to identify and validate molecular drivers and mechanisms in Parkinson’s in order to discover innovative therapeutic targets that can be further progressed by the EFPIA partners and FutureNeuro in the future.