Gary is a StAR Research Lecturer in FutureNeuro and within the Dept of Physiology and Medical Physics at RCSI.

He graduated from DCU in 2009 with a BSc(Hons) in Genetics and Cell Biology. He then undertook a PhD in the laboratory of Prof David Henshall at RCSI studying the role of 14-3-3 proteins in epilepsy and ER Stress. In 2012 he then moved to the laboratory of Prof Tallie Z. Baram at the University of California-Irvine as a George Hewitt Fellow where he developed his current interest in epigenetics, cognitive impairment, febrile seizures and epileptogenesis.

Through a CURE Taking Flight award, a Science Foundation Ireland Starting Investigator Research Grant (SIRG) and start-up funds from RCSI, Gary is now setting up his own research group which is focused on understanding how the epigenome and epitranscriptome contribute to the development of epilepsy and associated comorbidities such as cognitive impairment.

His research is funded by national and international funding agencies including Citizen’s United for Research in Epilepsy (CURE) and Science Foundation Ireland (SFI).

Gary is a committee member of Neuroscience Ireland 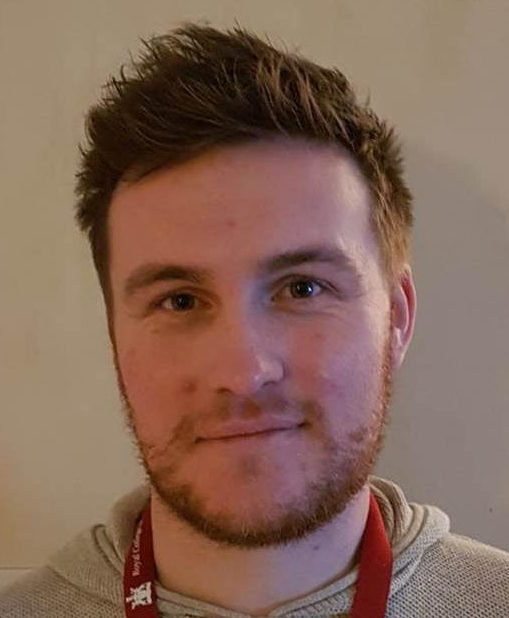 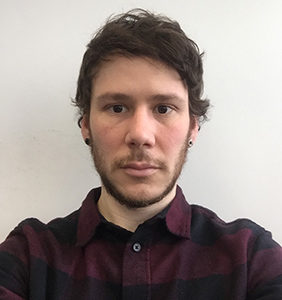 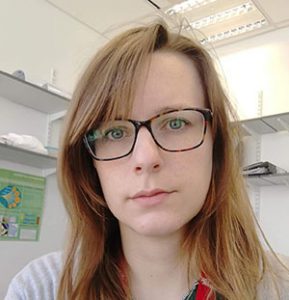