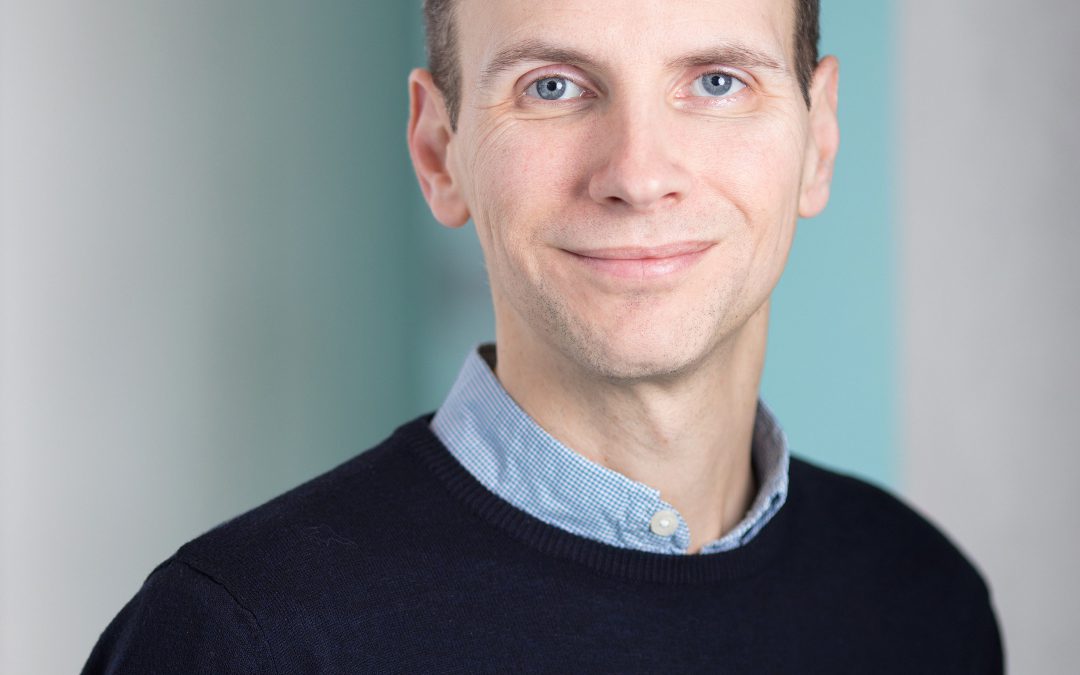 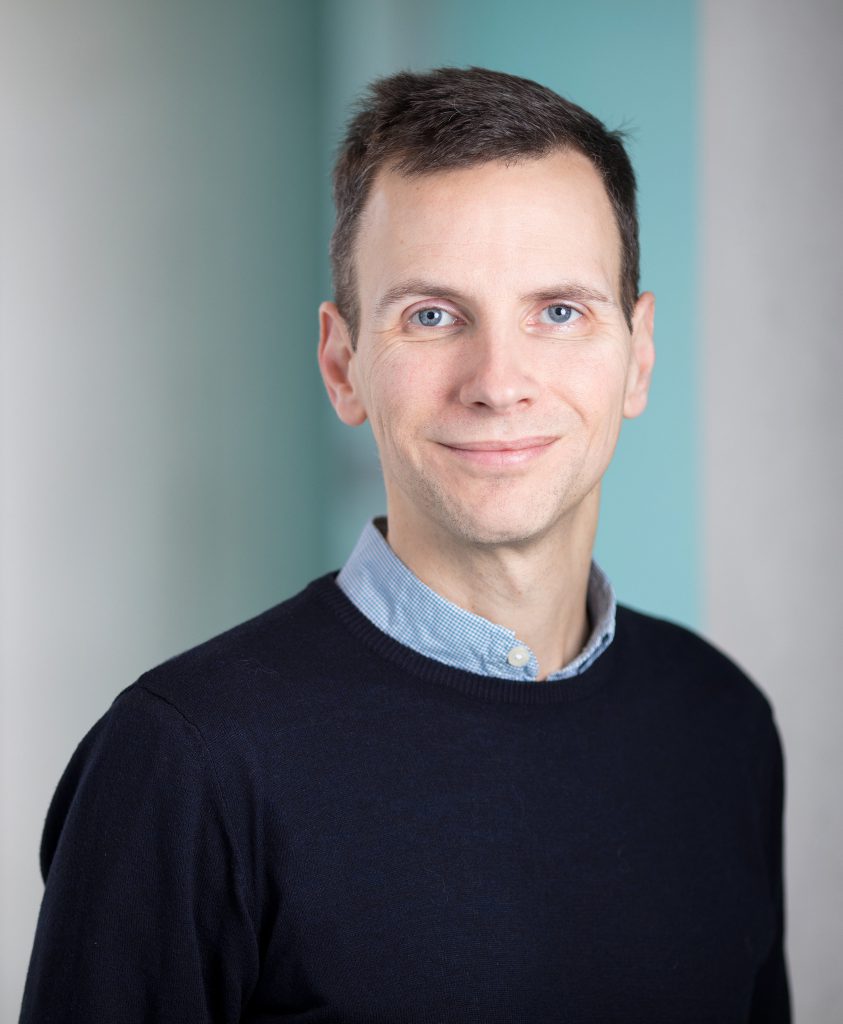 David Henshall
Principal Investigators, RCSI
David is the Director of FutureNeuro. He obtained his PhD in Neuropharmacology from the University of Edinburgh in 1997 and then undertook postdoctoral research at the University of Pittsburgh. He established his own team at the Robert S. Down Neurobiology laboratories in Portland Oregon in 2000 before moving to RCSI in 2004. He is currently professor of molecular physiology and neuroscience. His main interests are in the molecular mechanisms and treatment of epilepsy. Key research contributions include the role of apoptosis-associated signaling pathways, neuroinflammation and epigenetics. In particular, his team pioneered microRNA therapeutics for the treatment of seizure disorders. He has over 190 publications in leading journals including Nat Med, PNAS, Brain and Lancet Neurol. Career-to-date funding of over €28Mio including multiple SFI PI awards and coordinator of EpimiRNA, the largest ever FP7 Health award coordinated by an Ireland-based investigator and, recently, acting as coordinator of the European Brain Research Area’s first flagship brain disease project “EPICLUSTER”. In 2017, he became Director of FutureNeuro. Other accomplishments include two patents, the training of over 50 post-graduate and post-doctoral scholars and Chair of the ILAE's TaskForce on Genetics/Epigenetics.
We use cookies on our website to give you the most relevant experience by remembering your preferences and repeat visits. By clicking “ACCEPT ALL”, you consent to the use of ALL the cookies. However, you may visit "Cookie Settings" to provide a controlled consent.
Cookie SettingsREJECT ALLACCEPT ALL
Manage consent