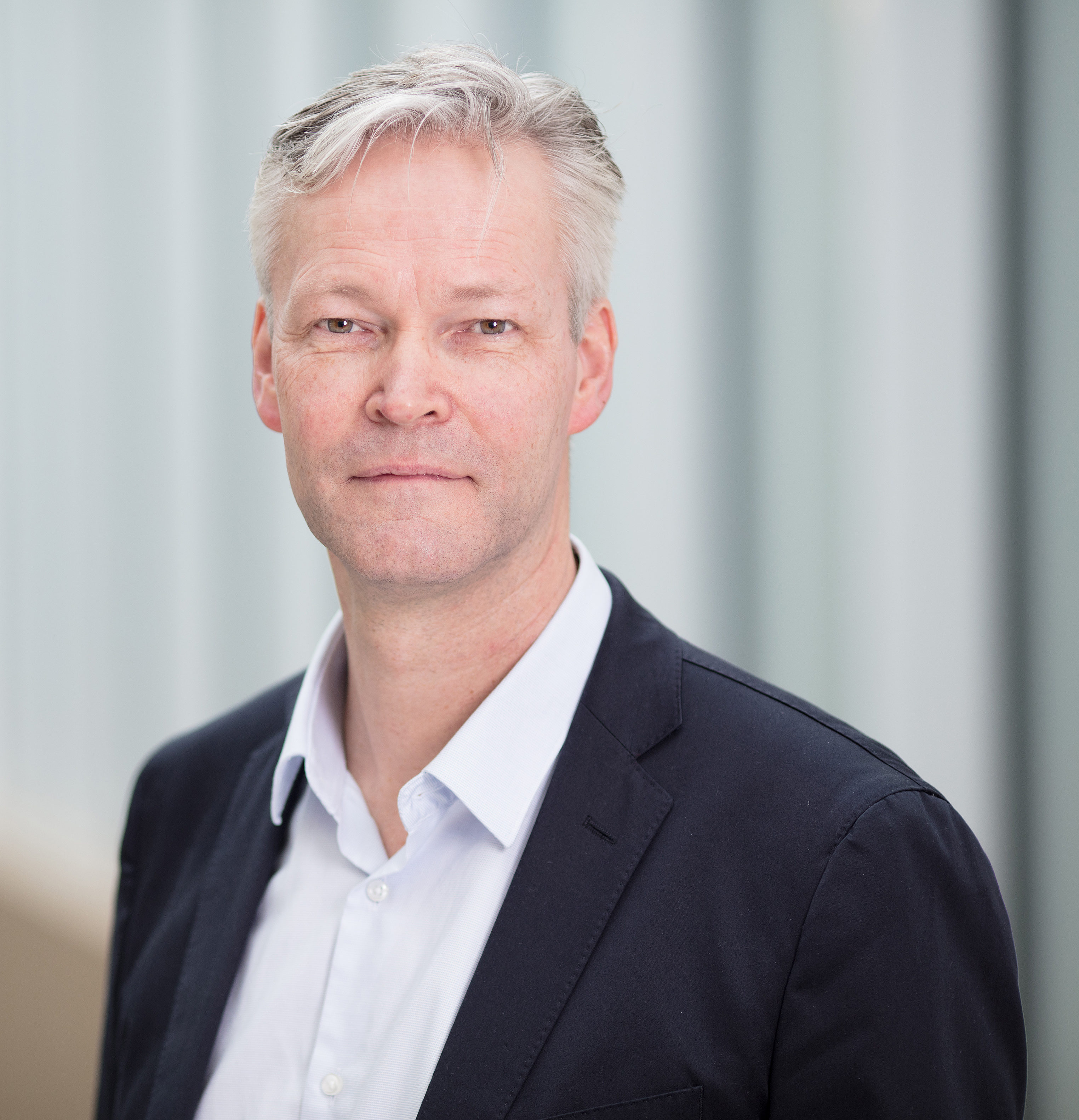 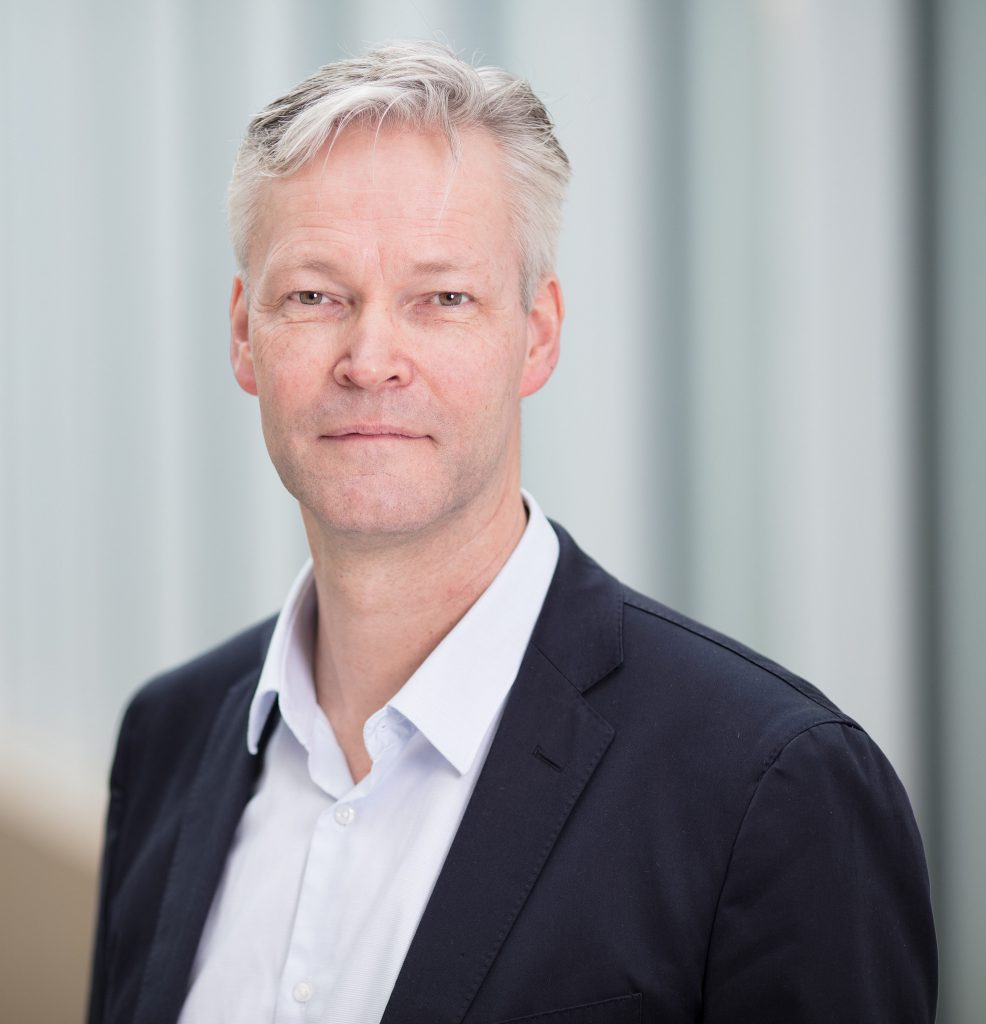 Jochen is Director of the RCSI Centre for Systems Medicine, Professor of Physiology, Deputy Dean for International Scholary Engagement, and Head of the Department of Physiology and Medical Physics at RCSI. He leads a research group focusing on cell death mechanisms and their implication for human disease. Apoptosis is critical for the elimination of unwanted cells during development. Defects in apoptosis pathways have been implicated in neurodegenerative, ischemic, me and malignant disorders.
His group focuses on the Bcl-2 family of proteins which contain both pro- and anti-apoptotic proteins and regulate the mitochondrial pathway of apoptosis. The group investigates the role of BH3 only proteins in acute and chronic neurodegeneration, diabetes mellitus, and ER stress, as well as new target structures for the treatment of cancer, using both in vitro and in vivo models of human disease.

A second major research interest lies in real-time imaging of cell death signals in neurons and cancer cells, employing confocal GFP and FRET techniques., and their interaction with cellular bioenergetics. This research includes the development of computational approaches to understand and overcome apoptosis sensitivity and resistance and cellular bioenergetics at a systems level.